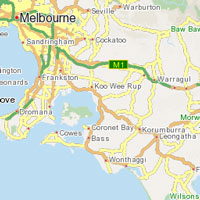 The Brief:
The client is a utility company and needs to understand
the reasons behind the spread of usage across their region.

The Approach:
Modelling usage at a Collection District area against census information at the same level.

The Results:
There were many findings from the study including: